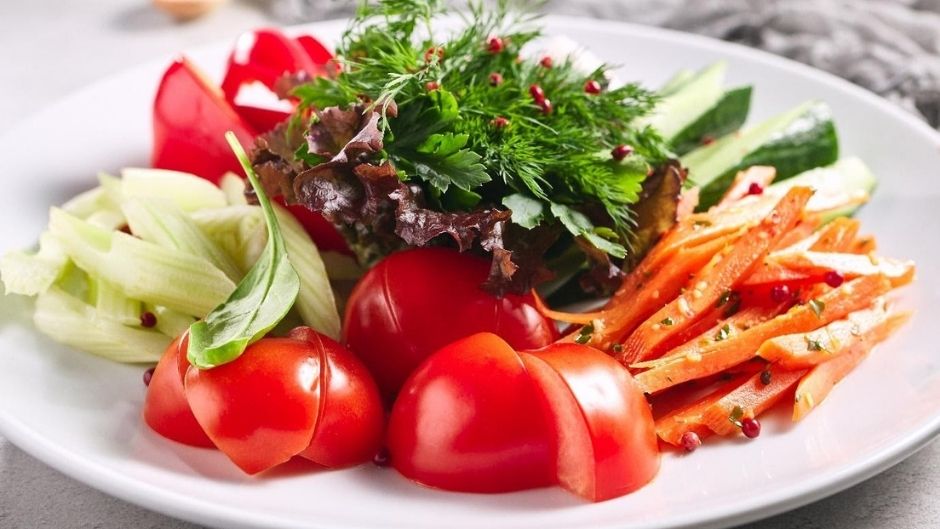 In the recent times, the global dialogue about climate change and it effects of nature and the economy are being discussed with more fervour. Research increasingly indicates that plant-based diet can significantly lower our carbon footprints and reduce the effects of man-made climate change that results in damage to the environment. More and more people around the world are opting for more plant-based diets for the betterment of the environment and their own health.

At the forefront of these social conversations are political leader and climate activists who are leading the masses through example. Some famous politicians with veggie-powered lifestyles are:

He is an Indian politician serving as the current Prime Minister of India since the year 2014. He is a practicing Hindu and a staunch supporter of vegetarianism and plant-based eating. He encourages all Indians to turn vegetarian.

She is the U.S. Representative for a congressional district in Hawaii, and ran for the U.S. presidential office in 2020. She has been a vegetarian lifelong and adopted a vegan diet many years ago.

She is a former member of the New Zealand House of Representatives. She was New Zealand’s first deaf Member of Parliament. Mathers has been a vegetarian for many years for environmental reasons.

She is a former Israeli Foreign Minister and politician known for her ongoing efforts to help resolve the Israeli-Palestinian conflict. Livni has been plant based since the age of 12.

He is an U.S. senator from the Democratic Party. He has become a vegetarian in the year 1992 and in 2014 he made the switch to veganism. He advocates for ending animal cruelty and for adopting a plant based diet.

She is a UK politician who has worked to end domestic violence and is currently an environmental advocate. She has been fully plant-based since 2017.

He is a British politician and leader of the Labour Party. He has been a vegetarian since he was 20. Corbyn has publicly opposed vivisection, fur farming, blood sports, and the ongoing badger cull. He has a long history of activism and has a strong position against animal testing practices.

She is a French politician and economist who served as chairperson for the International Monetary fund from 2011 to 2019. She has been following an active lifestyle and a vegetarian diet for several years.

He is a Swedish politician who argues that meat production is environmentally hazardous. He proposed raising the taxes on meat production to bring up the prices and dissuade meat consumption. He himself has been completely plant based since 1994.

These world leaders walk the talk and are doing their best to save the environment and make ethical choices. It is time that we the citizen of the globe also incorporate more plant-based foods into our diet and do our part in mitigating the emerging climate crisis.

What would happen to Mother Earth if the whole world adopts plant-based diet?