Animal drugs that can make a way into your plate! Did you know that the meat you are consuming may contain some veterinary drugs harmful for your body? Yes! Recent studies have reported that antimicrobial residues in animal organs can increase health risks of consumers.

Administration of large of amounts of antimicrobials can result in development of resistant antimicrobial residues. These resistant microorganisms enter into the human body through direct consumption of meat or animal products, leading to increased infections and poor response to antibiotic treatment.

Some commonly used antimicrobials in animals can cause disruption of the normal intestinal flora in humans when they consume animal meat. The human intestinal flora consists of a wide variety of microorganisms which play an important role in digestion, metabolism and immune function. Antimicrobial residues in meat often lead to an imbalance of the intestinal flora, resulting in gastrointestinal disturbances such as constipation, indigestion, diarrhoea, bloating, acidity, etc. It also poses a high risk of developing infections due to improper functioning of the immune system.

Some drugs and chemical substances used in animals may have the capability to alter the genes through mutations in the human DNA. This can have toxic effects on the developing baby in pregnant women, leading to malformation when consumed during initial stages of pregnancy.

Additionally, these drug residues have the potential to transform into carcinogenic cells (cancer causing cells) through genetic alternations. They bind to human intracellular components such as RNA, DNA, proteins, etc and increase the risk of developing cancer.

Beta-antagonist drugs like ractopamine are used in animals to reduce the amount of fat and increase muscle mass. These drugs are used to improve overall animal size in livestock production. However, some percentage of this drug remains in the animal body and gains entry into humans through meat consumption.

Human consumption of meat containing this drug may result in high blood pressure, increased heart rate, anxiety, exhibiting a higher risk quotient in patients with a history of cardiovascular disease.

It is important to understand the potential dangers of these drugs entering your body through the food you are consuming. The best way to stay away from these damaging effects is to make sustainable choices and make your way towards plant-based foods! 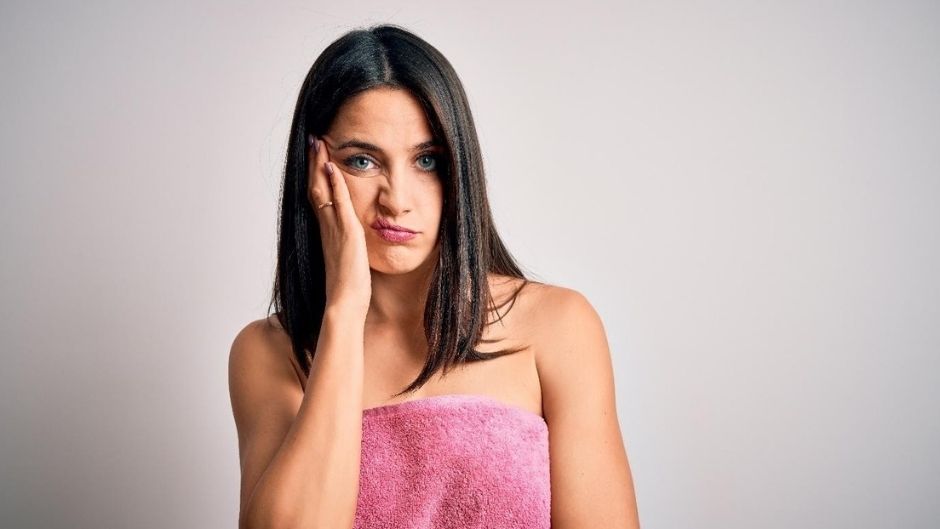 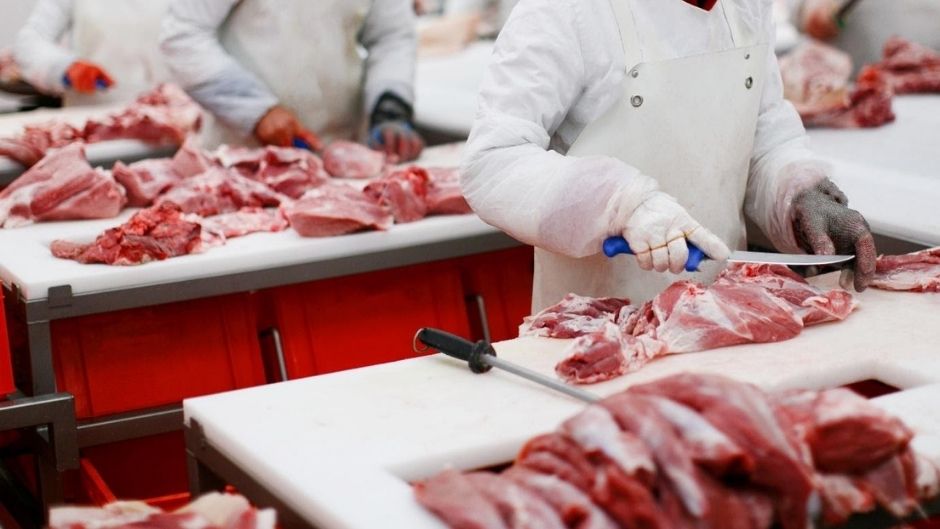 How Does The Meat Industry Affect Human Health? 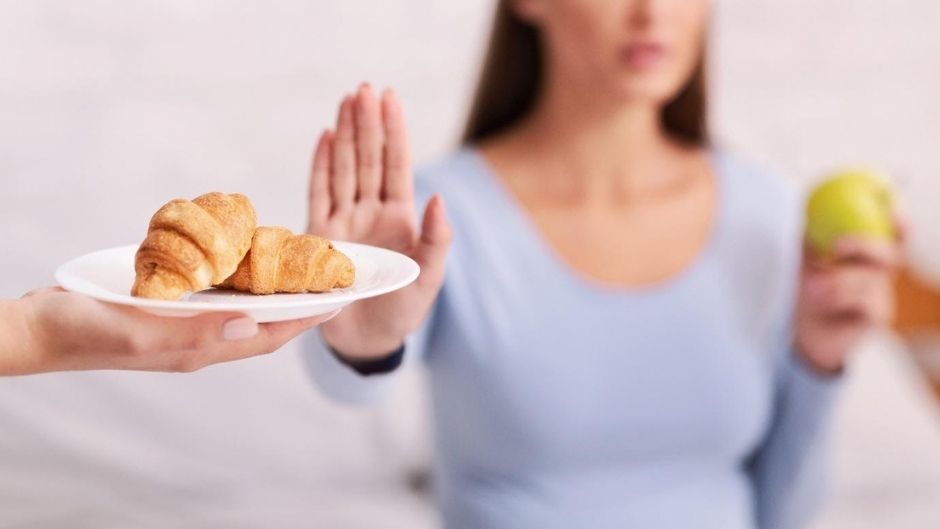 Healthful Solutions To Your Sweet Cravings During Pregnancy