Perhaps you’re a meat eater with a long history of the habit, in which case you’ve probably often heard from vegetarians and vegans how it’s not the healthiest habit. And while that’s true, there are other benefits to shifting to a plant diet, especially if you care about the state of the world.

You see, it’s not very common knowledge, but raising cattle for meat is hugely detrimental to the environment. Many researchers and agricultural/economic experts have weighed in on this, and they all agree. If you want to preserve the planet, you need to switch to alternate food sources.

The most recent study around this subject was published in the Proceedings of the National Academy of Sciences in 2018. It paints a picture of just how much our natural wildlife has dwindled since the dawn of man. Today, 96 percent of all mammals on Earth are either humans or their livestock.

The problem arises however when you realize that this massive proportion of livestock requires dedicating a lot of land to producing feed for them with diminished returns in meat. According to the UN, approximately 30 percent of Earth’s landmass is dedicated to meat, dairy, and egg production.

And yet, it’s estimated that animals like cows and pigs produce only about 1 kilo of meat for every 14-15 kilos of feed they consume. And altogether, livestock account for only about 18 percent of all calories consumed around the world.

So, all that land is dedicated to raising livestock that don’t offer as much food production in return. Additionally, the world population is continually growing even as our landmass remains finite. Which means eventually, we’re going to be producing meat that’s not enough and not have enough room to grow crops that feed us directly. When that happens, we either hit a food crisis or we begin decimating our forests further in order to create more cropland, meaning our planet’s greenhouse gas problem worsens. Either way, things could look very grim.

That’s why scientists suggest that, at least in Western countries, meat consumption needs to drop by about 90 percent to avoid tragedies decades down the line. We should instead be eating five times more beans and pulses they say.

So even if you’re hesitant to start an all-plant diet because you’re used to eating meat, this is the best motivation you could find. Making the switch means you’re contributing to the self-sustenance of our planet and keeping it safe for later generations to inherit in good condition.

Not to mention of course that a plant-based whole food diet has its own set of health benefits. When you’re eating right, you’re less likely to suffer heart diseases, diabetes, and much more.

So do the right thing for you and the planet.

Avoiding plastic is the way to live healthier

Be fantastic, say no to plastic 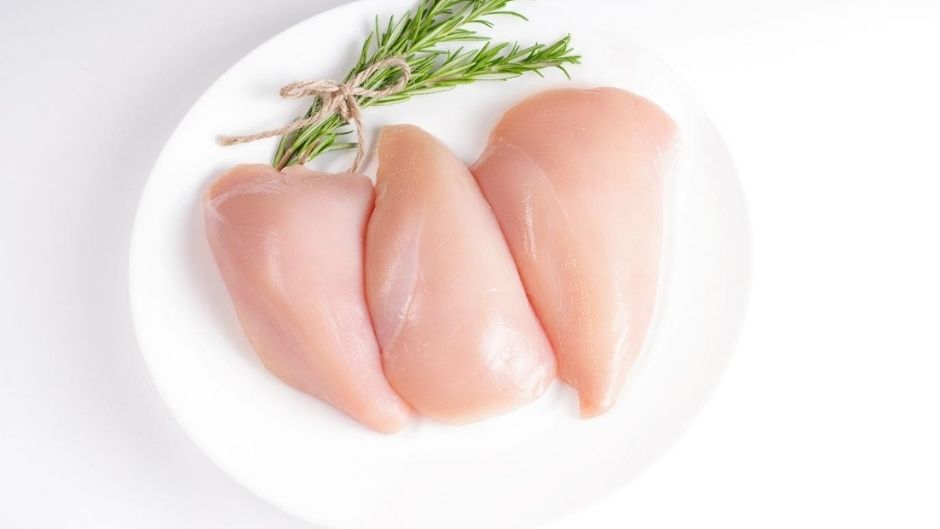