Veganism is a movement right now that has been on the rise. FoodRevolution.org has stated that there has been a 600% increase in people identifying as vegans in the U.S. in the last three years alone. With that amount of people converting to veganism, we can expect more and more parents start to raise their children vegan as a baby. Many people believe that any use of animals is likely to involve suffering and therefore the only humane and ethical option is to avoid all animal products.

Others embrace the animal rights which were articulated in the early 1980s by People for the Ethical Treatment of Animals (PETA): “Animals are not ours to eat, wear, or experiment on.” In other words, whether or not we treat animals humanely, we do not have the right to use them for our own purposes.

Here are some examples of cruelty towards animals:

Modern animal farming methods force animals to live in conditions most people cannot imagine. The abuses that described above are not unusual in the world of factory farming. There are very few laws protecting farmed animals, and some animals, such as birds, are exempt from laws regarding farmed animal slaughter. Animal agriculture interests are, on principle, opposed to regulation of agriculture and they fight vigorously to stop even the most meagre improvements for animals. They have great deal of political support, who receive periodic contributions from these bigwigs to make laws favoring animal industries.

The only solution to eliminate this is embracing plant-based lifestyle. Since once the demand reduces, the supply reduces ultimately.

When you buy meat, milk fish or any animal product, you are feeding your child the desperate hormones released at last hour by these poor and helpless creatures. Your child looks up to you as a role model and therefore you are the one who can make a big difference in your child’s life and also contribute towards eliminating animal cruelty.

Vegan for Life: Everything you need to know to be Healthy and Fit on a Plant Based Diet- Jack Norris and Virginia Messina

Be fantastic, say no to plastic

Feeding Plant-Based Food to Children Will Help Save Water 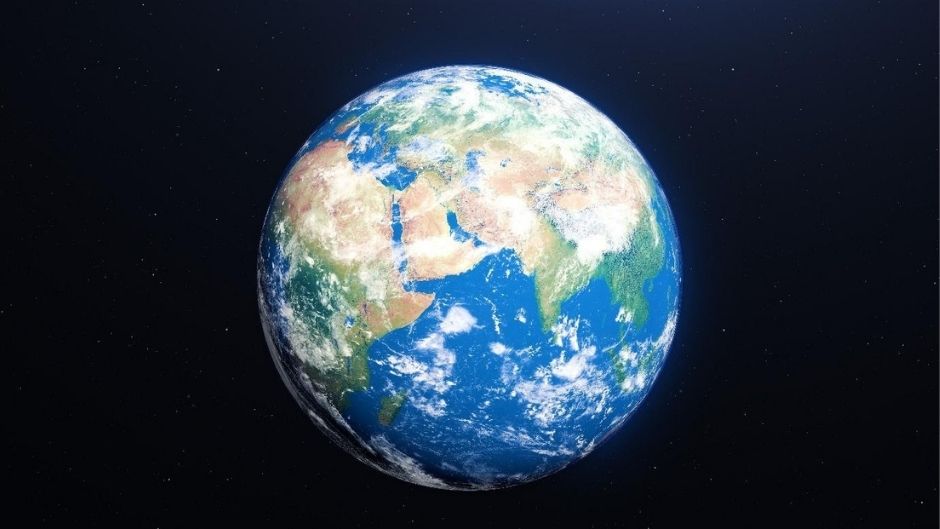